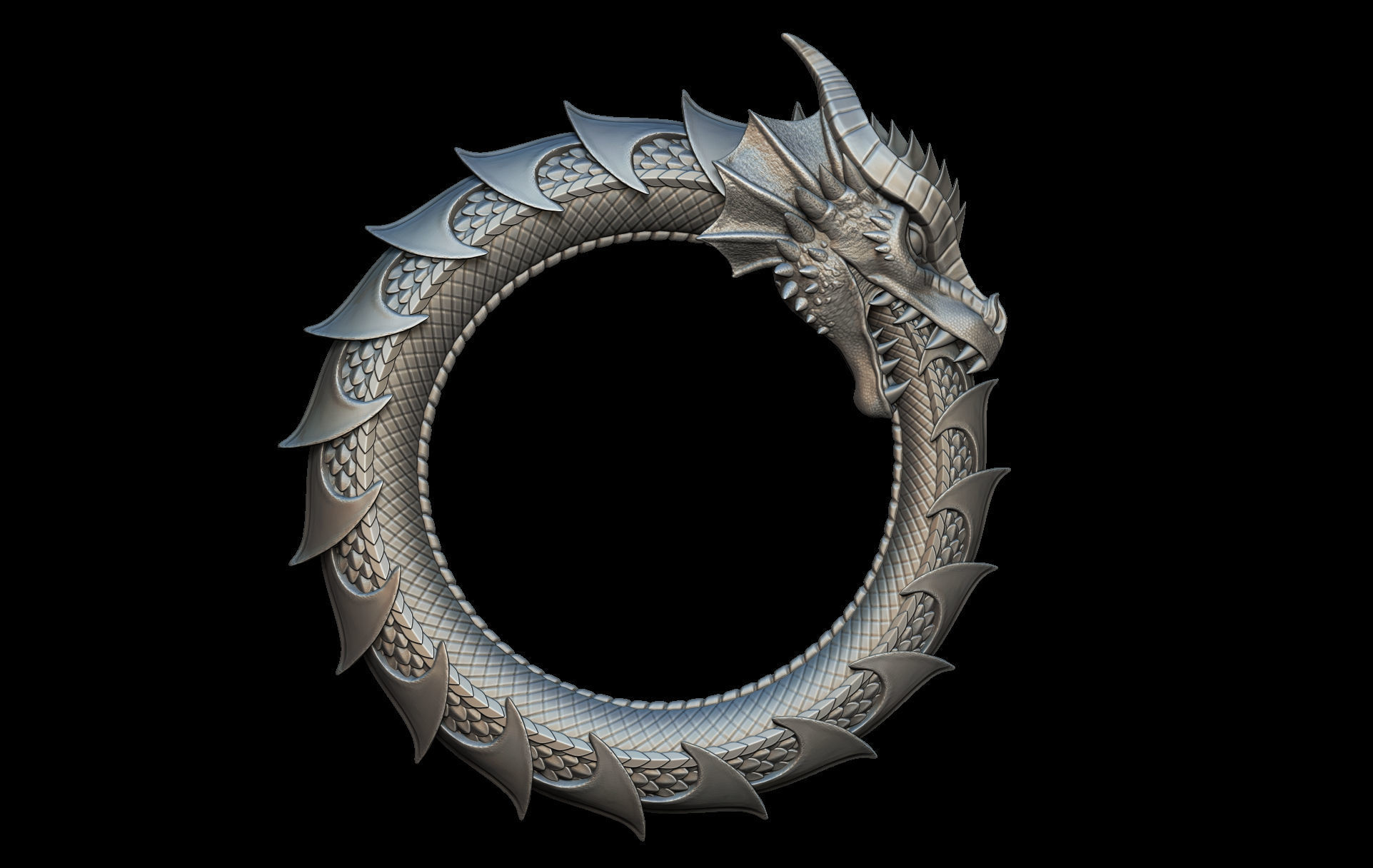 I was just about finished with my mid-morning gaming news check, where I bounce from site to site, scouring the net for any and all tidbits of video games related news I can find, when I came across a “17 Minute Walkthrough” of Batman: Arkham Origins. Normally I would have skipped a video like this, as I don’t like to spoil my $60+ purchase with over saturation of the game through previews, interviews, trailers, and weekly clips.

But this is a game that I already decided to pass on, so there was no concern of spoiling anything. I clicked the link and settled in with my cup of coffee to see just what this game had in store for those that intended to purchase it.  I watched Batman glide through the air gracefully. He flip kicked from one enemy to the next seamlessly without a hitch with the free-flow combat system. He visited the bat cave and underwent a training tutorial on a concussion detonator. Then something became grossly apparent to me……nothing has changed, and not in a good way.

Now, some will say, “If it ain’t broke don’t fix it”. But when it comes to video games, repetitive is the one thing we can all agree is not a desired feature. The first game, Batman: Arkham Asylum, was hands down the best Batman game we’d ever seen up to that point. So clearly a sequel was a good idea. Who wouldn’t want more of a good thing? But that’s where things get tricky, right.

When iterating on an idea, there’s a fine balance required of keeping what worked, getting rid of what didn’t, and serving it all up in a manner that’s fitting with what came before, but doesn’t tread so close to the original that it feels redundant. That’s no easy task. However, having also played the second game in the series, Batman: Arkham City, it was clear that developer Rocksteady had done it again. They superbly achieved that elusive task of replicating what worked, while still managing to give us enough “new” without us noticing it was essentially the same game.

So what parts made up the whole that led to enjoying this game a second time? Well first of all there was the gear. New gadgets that improved Batman’s arsenal, which really fleshed out the gameplay, leading you to better feel like you were “the Batman”. Most notably, was the open world and enhancements to the freeflow combat system. Arkham City also features a rich narrative with several big name Batman villains to take down. Each of these areas of improvement was critical to the acclaim of Arkham City. Without them, the game would just be Arkham Asylum, right?

That brings us to the upcoming game, Arkham Origins. After viewing this 17 minute walkthrough, I’m inclined to believe my initial gut feeling about this 3rd installment was right. With nothing new on offer, why make the purchase. I can’t help but wonder, if after the success of the first two games, if this third game isn’t just a reuse of the games’ assets with some story twists in an effort to milk the series for more money. Honestly, this $60+ retail game could have more likely been a $4.99 DLC pack called “Arkham Assassins”.

And it’s not just Batman games that are doing this. Think about Assassin’s Creed and Watch Dogs as great examples.  Assassin’s Creed has had so many iterations, with so little change that it has worn itself too thin, almost to the point of worn out. Now look at Watch Dogs. Here’s a prime example of overly reusing assets. Ubisoft, seeing that Assassin’s Creed is wearing thin; decide to repaint, reskin, and call it Watch Dogs. Isn’t it essentially still an Assassin’s Creed game? The similarities are uncanny both in gameplay and in mission structure.

We find ourselves yearning for a new game, a new…experience. Why then do we continue to gobble up these carbon copies of games? Is it simply because most people just don’t see it? Is it because we don’t care, we liked the first one so the next one has to be just as good?? Or has this convention of re-skin, reuse, and repeat become so accepted by the gaming industry, that we can’t tell the forest from the trees anymore.

Take a good hard look at your buying habits concerning video games. Are you guilty of perpetuating this cycle? I know I have been. Are you tired of the video game industry being comprised of the same 9 or 10 experiences??? Don’t spend almost $100 on a game you’ve already bought 2 or 3 times. We speak with our wallets; let them know this next generation of gaming has to be different, filled with innovation and new ideas, not just reused, re-skinned, and reiterated.