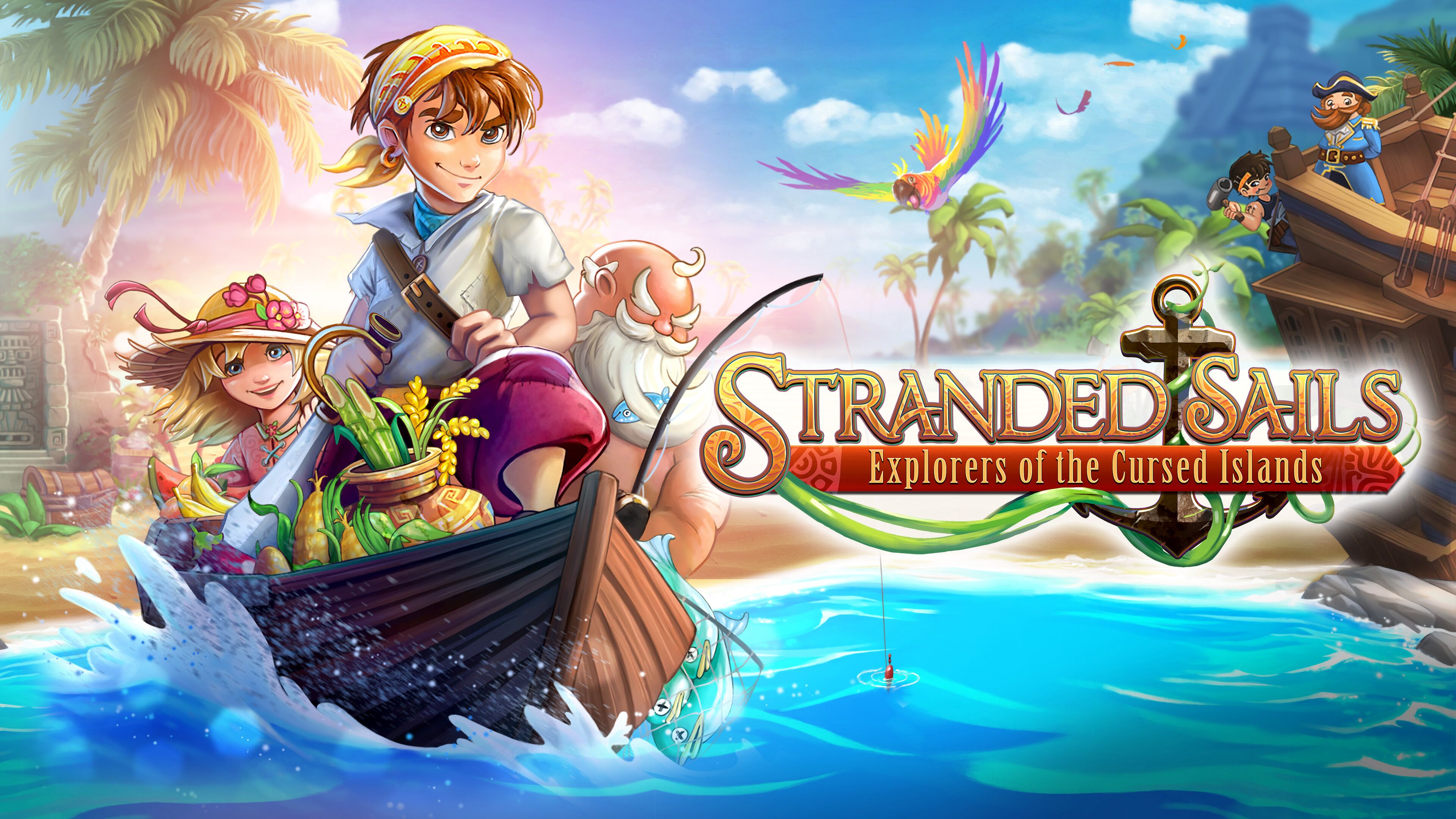 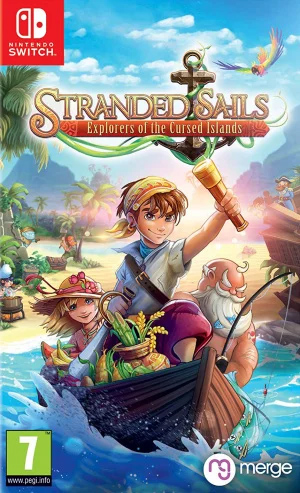 For an open world farming simulator, Stranded Sails : Explorers of the Cursed Islands achieves the basics with a relaxing, stranded on a desert island, experience. The low polygon aesthetic drives home the simple peaceful nature of the game, though in an effort to provide a stress-free adventure, much is lost in the way of depth. Feeling more akin to a mobile game with polish issues than a full-fledged console release, the simplicity almost had me jumping ship.

Life on the Island

You play as the son or daughter of Captain Charles. After launching out on your voyage, you become shipwrecked and stranded on a small uninhabited island. Things start off slow, as you search the nearby sand bars and neighboring islands for the marooned crew. Each member you find are grateful to be rescued and teach you something useful. Sven is the first to be saved and shows you how to build a raft. With the raft, you can venture out to your new home island and begin to setup camp. Sadly, none of the crew have much personality and you never really stop to speak with them unless a quest asks you too. This led to the game world feeling hollow and empty even though people were all around you.

The game uses day/night cycles to break up continuous work and you have an energy meter at the top of the screen that depletes with everything you do, including walking. The early days of your stranded journey feel pretty short. Just walking to your farming plot, digging a whole, and planting a seed uses up most of your energy. When your energy is low you can head back to the beach where the smashed remains of your ship resides. Luckily, the cabin quarter is still fully intact and usable (wink). Resting in your bunk will restore your energy meter as well as pass the time of day. This will be your daily routine. Work on improving your camp and resting when tired. Straight forward and tranquil.

The People Need to Eat

One of the first camp improvements you’ll make is the Cooking Station. The cooking station allows you to use the ingredients you grow on your farm, to craft recipes that can refill your energy meter. Fiola teaches you a starter recipe with corn, but you will need to discover the rest on your own. A recipe will indicate how many items are required and then you can attempt to learn it. You need to have the right ingredients as well as place them in the right spot. Green check marks indicate a correct ingredient that’s in the correct spot. A yellow arrow icon means the ingredient is right, but the location is not. A red X means the ingredient is not used in this recipe.

I enjoyed discovering new recipes at the cooking station, though something was off about the controls. Selecting items to add or remove took unnecessary extra steps. Instead of making your selection and then auto jumping to the ingredient slot, Stranded Sails makes you tab over all the ingredients to get there. Four or five presses one way. Add item. Four or five presses back for another ingredient. Four or five presses back to the slot assignment. Add item. This was the process and each recipe have 3-4 ingredient slots. For as much guess work and trial-and-error that’s involved in the process, all the extra back and forth button pressing removed the joy of discovery and ended up just taking the wind out of my sails.

Additionally, you can concoct a Stew for yourself and the crew on the island to feast on throughout the day. The stew will refill your energy meter, but unlike food, it can’t be taken with you. You put in an ingredient for each member of your crew. If it’s their favorite ingredient it will add twice as much favor. Once the favor heart is full, a crew member will have a gift for you. This usually is an upgraded tool or an additional food storage slot capacity. Each crew member has a “?” by their icon, which I assumed was for their favorite ingredient, but it never registered, even when I gave them what they loved. I ended up having to write down favored items with pen and paper to keep track.

Your time in Stranded Sails feels mostly uneventful and lacking meaningful progression. You complete tasks for your sailing crew, who contribute nothing in the way of assistance on the island, craft shacks for them to live in, and travel from island to island to obtain the raw materials to do so. There just doesn’t seem to be much incentive to do these things. In the beginning I was careful to keep up with my farm so I’d have plenty of food. Mid way through the game I had so much food, I stopped tending to my crops all together because it was so cumbersome it became a chore to complete, and I had no use for more food anyway, so why bother. At that point, I became disenchanted with my castaway adventure and I started slogging my way to the finish line.

During the final leg of the game, you are tasked with revisiting the same three islands you’ve been visiting, to access some previously inaccessible areas to uncover three missing golden statues. Once these statues are recovered the curse of the island can be lifted and you can be on your way. Bland button-mashing combat is regrettably introduced while searching out these missing statues. Combat was so poorly done, and was in such stark contrast to the relaxing nature of the rest of the game, that it made me question its inclusion at all. There’s even a location where you can take on up to 100 waves of enemy fights with the weakest combat system ever devised.

Stranded Sails never really suffered any performance hit while in handheld mode, but there was a noticeable blurriness when compared to docked mode. Touchscreen options would have been a huge boon for the crafting and recipe portions of the game. Instead it feels like a missed opportunity to make the switch edition stand out.

Stranded Sails: Explorers of the Cursed Island
Summary
Stranded Sails: Explorers of the Cursed Islands drew me in because it reminded me of games like Stardew Valley and Harvest moon. In all fairness, there is a very basic, fun game to be had here. Farming, crafting, exploring, discovery…all checkboxes marked. Unfortunately, Stranded Sails never introduces enough depth or reason for fans of the genre to really dig in and stay a while.
Pros
Charming and rexlaxing
Fun to play on the go
Cons
No Depth/Other games did it better
Disappointing farming
Poor combat
5.9
Final Score 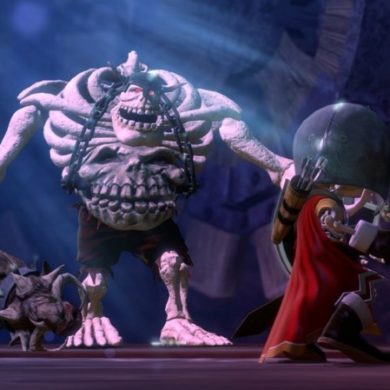