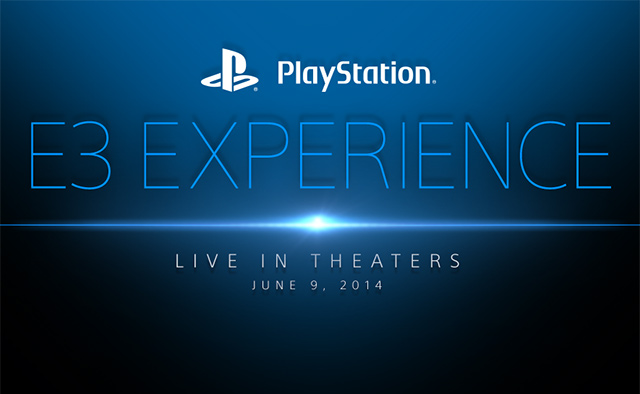 Sony E3 Conference To Be Shown In Movie Theaters

Sony is well known for amping up the hype-train prior to an event, and this year’s Sony E3 conference will be no different.

Last year Sony and Microsoft both had hot new next-gen consoles to reveal as part of their E3 hype. This year, Nintendo will again do their own digital event, rather than take center stage with a press conference side by side the other big two. Neither Sony nor Microsoft can fall back on their new hardware release to win the show this year, so something big will have to be on display to win the day.

Now, via the PSBlog, we get the official announcement that Sony plans to broadcast this year’s E3 press conference at movie theaters across the country. It takes place June 9th in 40-50 theaters nationwide and in Canada. You can reserve your Free Tickets right now, but hurry as tickets are in high demand and limited. Those that attend these select events will see 30 minutes of extra content, including exclusive game footage and interviews with some of the biggest and best game developers, followed by the Sony press conference. Plus….it’s been hinted that a few “Surprise Gifts” will be given out to attendees!!

I’ve already reserved my seat, and can’t wait for E3 2014. Hopefully this is some indication of Sony’s plans to really blow us all away with awesome NEW games, that are best enjoyed on the silver screen! Have you reserved your seats yet? Don’t wait long, as seats are available on a first come first serve basis.
Greatness Awaits!