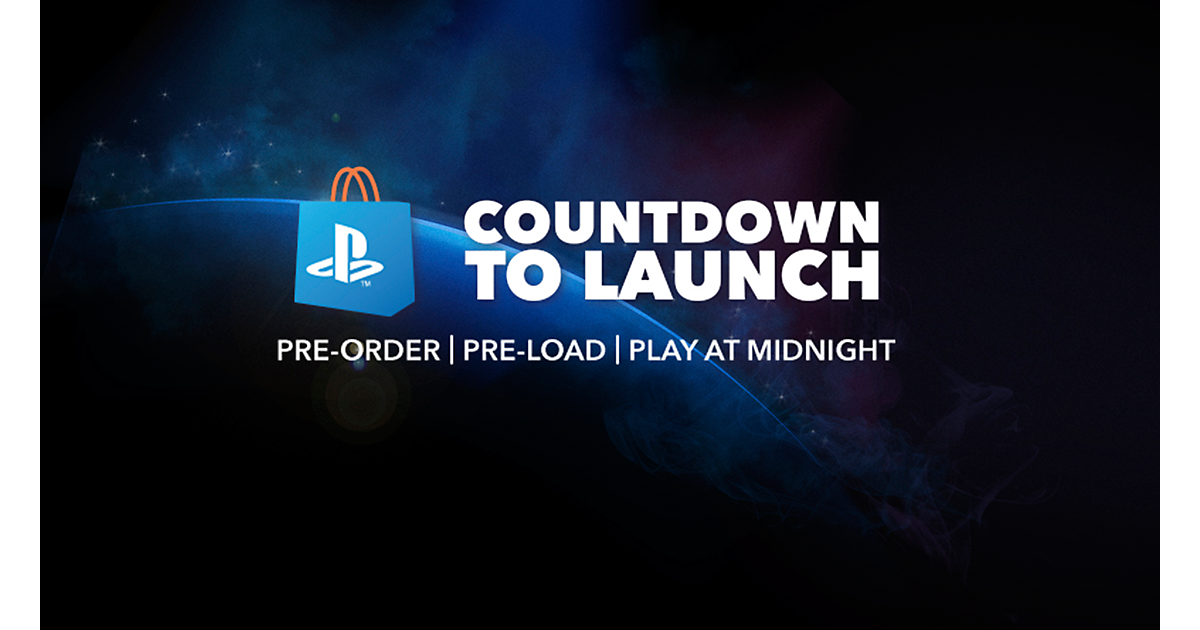 PS4: It’s About The Legacy, Not The Launch Lineup

Since the PS4 reveal event back in February of this year, Sony has had a near flawless execution concerning the PR and soon to be launch of the PlayStation 4. Many believed that it was a mistake not to show off the new console design at the reveal event, but I personally felt like it was the right choice to prolong interest surrounding the new console, which at the time still had a very long 9 months ahead of it until launch day.

E3 was handled perfectly. We got loads of games and exciting news for PSVita, PS3, and PS4. Not to mention… the actual reveal of the PS4 itself. That alone, secured Sony’s E3 victory in most people’s eyes. Shortly thereafter we had a strong GamesCom conference, which showed off the PS4 UI, more strong support for Indie devs, and most importantly the official release date of PlayStation 4. Granted, the GameCom camera man was clearly a bit off that day, but otherwise, more solid momentum for Sony games platforms. TGS may not have given us The Last Guardian, but we did get PSVita TV, PSV with LCD, a Gravity Rush 2 announcement, and the words so many have waited to hear…..a Monster Hunter game WILL BE COMING to the Vita!

Since then it’s been pretty quiet on the Sony front (except for game delays of Watch Dogs, The Crew, and DriveClub). We did get 2 new commercials, the musical about the perfect day and the history of PS consoles with nostalgia galore.But even though it’s only been about 30 days since the non-stop barrage of PS4 awesomeness, stretching from Feb – Sept (7 straight months of positive hype), why is it now, that all people can talk about is how disappointing the launch lineup is?

Sony has been very strategic thus far in the pre-life of PS4, making all the right moves…So why are we so quick to abandon ship, and “cancel our PS4 preorder” over the launch lineup? First of all, here’s what you’ll be playing day one;

Do you really believe that you’ll buy this new console and won’t have anything to play? How many games have you played lately? How many can you really even devote your time to, when there’s that many good games on offer? See, this is where the real gaming console will set itself apart from the competition. Xbox1 is trying to throw all they have at the consumer in an effort to win back the gamer. But there’s more at play here than just the launch lineup when making your decision. You have to think about the platform’s history.

Looking at both PlayStation and Xbox, which of the two have consistently brought you the perpetual lineup of quality games you can’t pass up? In all fairness, I bought a 360 on launch day, and enjoyed it until about 2008/2009…. when the games dried up (give or take 2 or 3). Conversely, I bought a PS3 on launch day as well. Of the two systems, Sony’s PlayStation platform has been the console that continued to earn my gaming time day after day, month after month, year after year.

So, when I see the two consoles (PS4 and X1) going head to head, and I can only afford one, I look at the history of the platform. Sony’s PlayStation has been bringing my countless hours of joy since 1995 and hasn’t let me down yet. Watching what Microsoft did at the starting line with Xbox 360 only to see it fade into all but obscurity a few years later (in my gaming eyes that is) paints a very clear picture. Here we are again, at the start of a new console cycle, with Sony thinking long term, with the gamer in mind….and Microsoft throwing all their big guns at me upfront, thinking short term, with the TV audience in mind (yea don’t think I forgot about that).

When it comes down to it, I’m a gamer, through and through. I can’t NOT get the next new shiny piece of gaming tech on day 1. That’s my thing. It’s got that new car smell. I gotta have it! How can you call yourself a gamer and not be there day one to support and embrace it? So when I look at which company has consistently supported my interests as a gamer, and examine thoughtfully which company has used my interests to trick me into acceptance (and appears to be doing so again, more shamefully I might add) it’s not a tough call at all.

I know, for sure, that my hard-earned money will be well spend on the PlayStation 4. I also know, that Sony will bring me interesting, varied gameplay experiences (as proven with the indie support) that won’t leave me feeling stale and bored as a gamer. For that matter, I KNOW, that Sony will continue to support the PlayStation 4 well past the PS5’s entry on the scene (as proven by the lasting support the PS2 saw, and now the PS3 sees).

You see, it’s about the legacy, not the launch lineup.

Keep current with all my latest reviews, articles, and industry news. I'm just one person, so sometimes it might be a few days between posts.
More Stories