PS Plus September 2019 free games have been announced. Check em out below!

“In the explosive finale to the Arkham series, Batman faces the ultimate threat against the city he is sworn to protect. The Scarecrow returns to unite an impressive roster of super villains, including Penguin, Two-Face and Harley Quinn, to destroy The Dark Knight forever. Batman: Arkham Knight introduces Rocksteady’s uniquely designed version of the Batmobile, which is drivable for the first time in the franchise. The addition of this legendary vehicle, combined with the acclaimed gameplay of the Batman Arkham series, offers gamers the ultimate and complete Batman experience as they tear through the streets and soar across the skyline of the entirety of Gotham City.”

“Return to an apocalyptic Earth in Darksiders III, a hack-n-slash Action Adventure. Players assume the role of FURY in her quest to hunt down and dispose of the Seven Deadly Sins.  The most unpredictable and enigmatic of the Four Horsemen, FURY must succeed where many have failed – to bring balance to the forces that now ravage Earth. Darksiders III is the long-anticipated, third chapter in the critically-acclaimed Darksiders franchise” from Gunfire Games.

The Best Trailers From TGS 2019

Batman: Arkham Knight and Darksiders III will be available to download from PlayStation Store between September 3 and September 30. Don’t forget to download your August Free Games before they’re gone!

Keep current with all my latest reviews, articles, and industry news. I'm just one person, so sometimes it might be a few days between posts.
More Stories 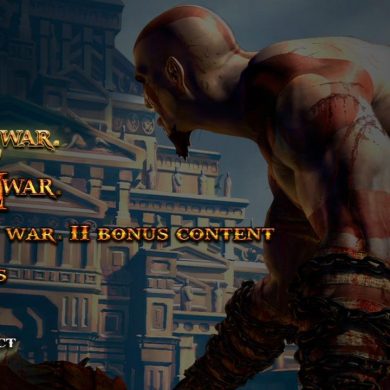