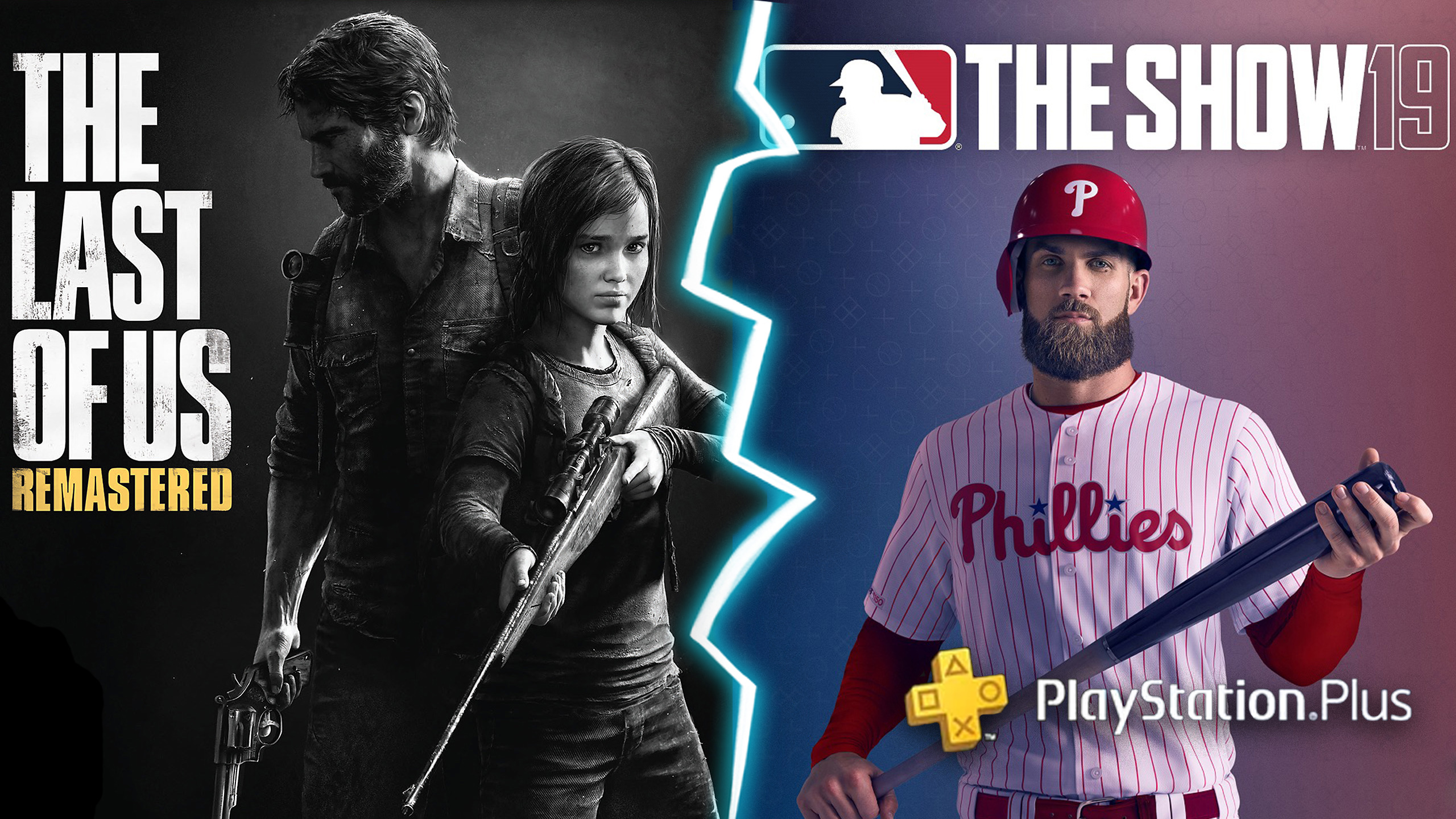 PS Plus October 2019 free games have been announced. Check ’em out below!

The Last of Us Remastered

“Winner of over 200 Game of the Year awards, The Last of Us™ has been rebuilt for the PlayStation®4 system. Now featuring full 1080p, higher resolution character models, improved shadows and lighting, in addition to several other gameplay improvements.”

“20 years after a pandemic has radically changed known civilization, infected humans run wild and survivors are killing each other for food, weapons; whatever they can get their hands on. Joel, a violent survivor, is hired to smuggle a 14 year-old girl, Ellie, out of an oppressive military quarantine zone, but what starts as a small job soon transforms into a brutal journey across the U.S.”

“The Show is back! MLB® The Show™ 19 brings you the best of baseball. Play America’s pastime your way, with new game modes, expanded team building and player customization, and an extensive personalized RPG experience. Create your own player and rise through the MLB ranks or play against others as baseball’s greatest stars and legends. Fierce online competition*, exciting RPG action, lightning fast gameplay––The Show 19 has it all.”

“To celebrate The Show being on PS Plus for the first time, SDS is also giving away free in-game content for those who download and log into the game between October 1st and October 31st. To get your Show experience started right go redeem and open five free packs. These packs include a Diamond player for your Diamond Dynasty squad and equipment for your created player in Road to the Show!”

The Last of Us Remastered and MLB The Show 19 will be available to download from the PlayStation Store between October 1 and November 4. Don’t forget to download your September Free Games before they’re gone! 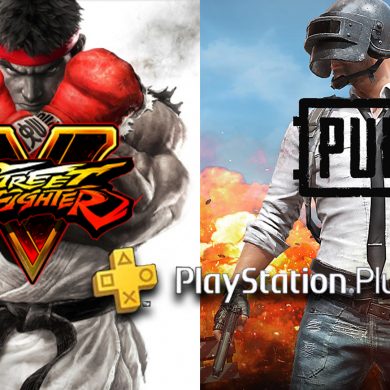