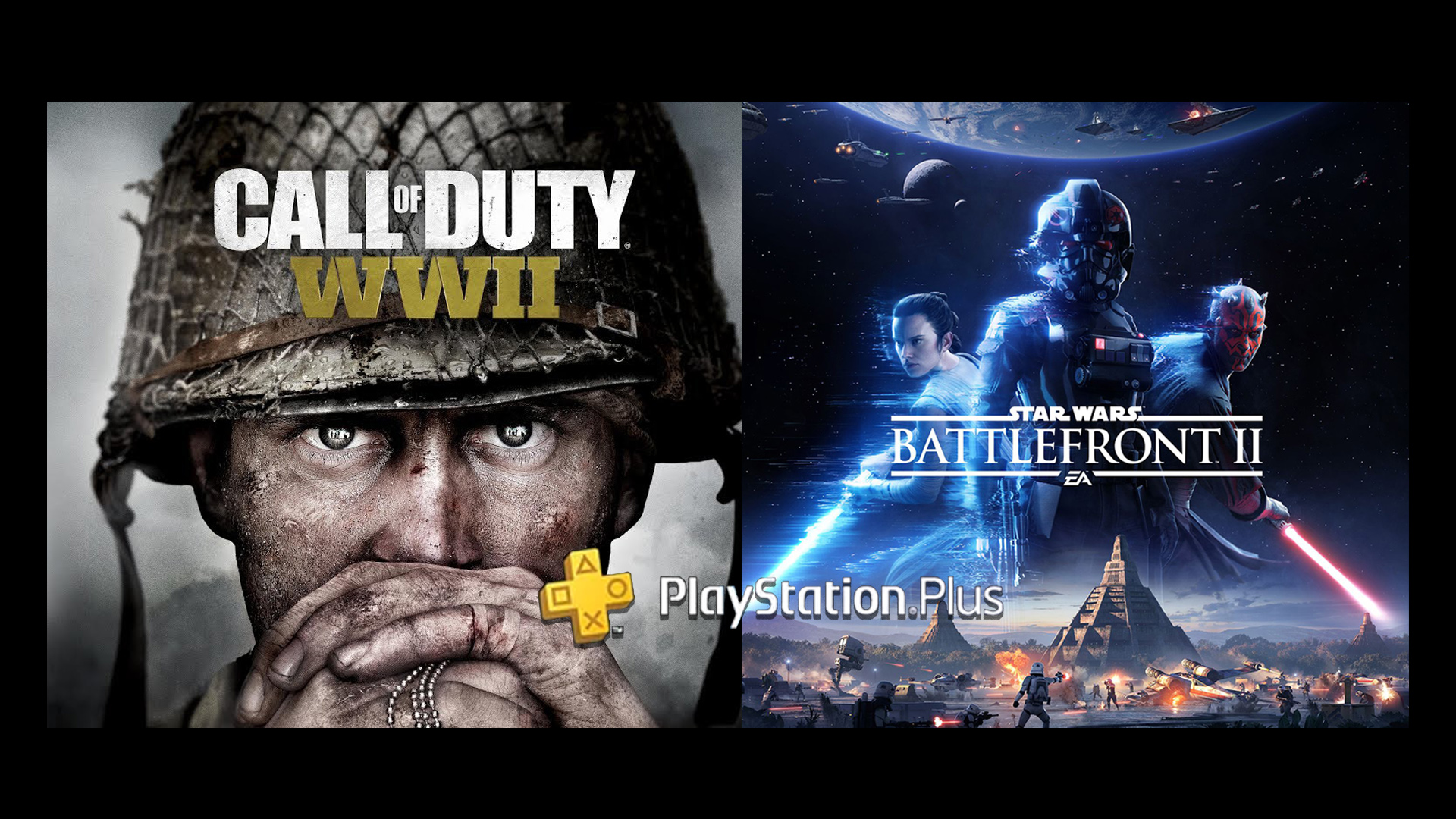 PS Plus June 2020 free games have been announced. Check ’em out below!

“Call of Duty® returns to its historical roots with Call of Duty®: World War II, a blockbuster experience from Sledgehammer Games. From the beaches of Normandy to the Hürtgen Forest, experience a dramatic story highlighting some of the most dramatic and iconic moments of World War II as a young soldier who is facing the unforgiving reality of war alongside his brothers in arms.”

“Experience the story of the unbreakable brotherhood of common men fighting to preserve freedom in a world on the brink of tyranny.”

“Call of Duty: WWII Multiplayer engages players in grounded, fast-paced combat across many of World War II’s most iconic locations. Players will also enjoy exciting new ways to interact and socialize with their friends and the Call of Duty community”

“Rich single-player stories, deep multiplayer combat, and multi-stage space battles are all waiting for you in Star Wars Battlefront II.”

“Fight alongside friends and Heroes on diverse planets from all three cinematic eras of Star Wars. Spar on the rain-soaked platforms of Kamino, vie for mastery against the First Order on the tundra of Starkiller Base, and drive Separatist invaders away from the palace in Theed on Naboo.”

“Since launch, the game’s progression system was overhauled, and more content rolled out to all players for free – including more planets, heroes, reinforcements, online co-op, massive offline battles against AI foes in Instant Action, and the non-linear, multiplayer tug-of-war between planetary surfaces and capital ships in Capital Supremacy.”