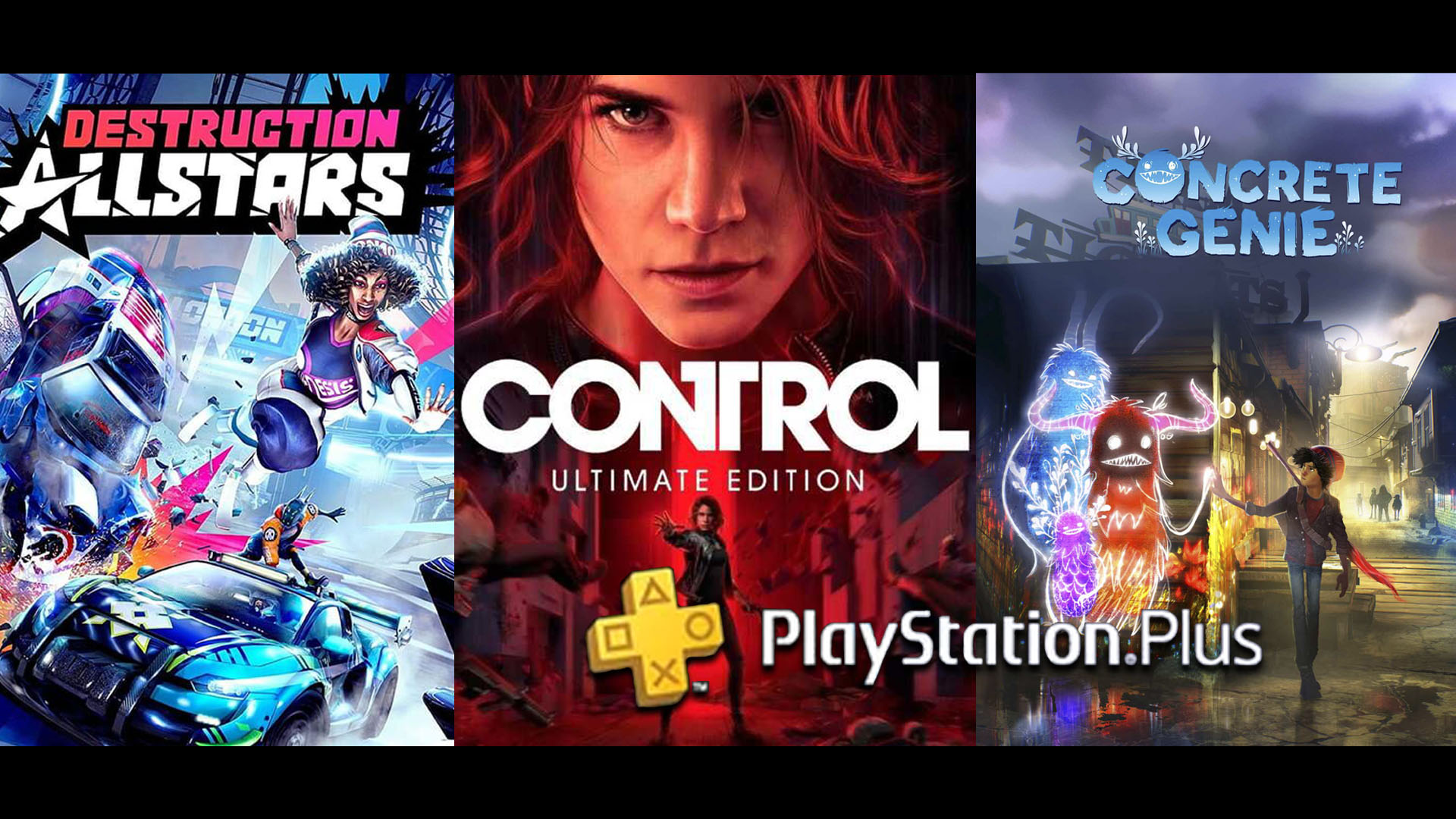 PS Plus February 2021 free games have been announced. Check ’em out below!

“Dominate the glittering global phenomenon of Destruction AllStars – the spectacular prime-time sport for dangerous drivers! Master the art of intense vehicle-based combat through timing, tactics and skills to cause colossal amounts of damage, destruction and devastation in vibrant arenas across the globe. Pile-on the destruction from behind the wheel or leap into the arena with a breathtaking reel of parkour action by dodging attacks, taking over vehicles or using abilities to disrupt the onslaught of incoming vehicles.”

“Cause enough mayhem to power up your AllStars game-changing hero vehicle fueled with special abilities. A roster of 16 blockbuster Destruction AllStars are revved up and ready to compete in the name of entertainment and demolition. So, strap in for intense, explosive and unpredictable levels of free-flowing action and fight to be crowned the Global Destruction Federation Champion.”

“A corruptive presence has invaded the Federal Bureau of Control…Only you have the power to stop it. The world is now your weapon in an epic fight to annihilate an ominous enemy through deep and unpredictable environments. Containment has failed, humanity is at stake. Will you regain control?”

“Winner of over 80 awards, Control is a visually stunning third-person action-adventure that will keep you on the edge of your seat. Blending open-ended environments with the signature world-building and storytelling of renowned developer, Remedy Entertainment, Control presents an expansive and intensely gratifying gameplay experience.”

“Paint your world to life. Use the power of your imagination to transform the polluted streets of Denska into a colorful landscape of creativity. Pick up your magic paintbrush and start painting the abandoned town of Denska back to life as Ash, the imaginative teenager at the center of this touching action-adventure, exclusive to PS4.”

“Surrounded by pollution and pursued by bullies, only you can restore this once bright and bustling seaside town, by harnessing the power of Living Paint to cleanse its streets and alleyways. Create your very own street art on Denska’s polluted walls, and watch as the mischievous Genies you paint spring into life and come to your aid. Each Genie possesses magical elemental powers that not only help you overcome puzzles and see off your adversaries, but are also the key to changing Ash’s and Denska’s destiny.”

There you have it. PS Plus February 2021 Free Games lineup features three games this month. Enjoy!

Destruction AllStars, Control, and Concrete Genie will be available Tuesday, February 2nd to download from the PlayStation Store. Don’t forget to download your January Free Games before they’re gone! 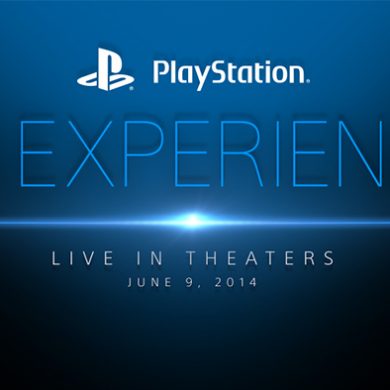 Sony E3 Conference To Be Shown In Movie Theaters
Top