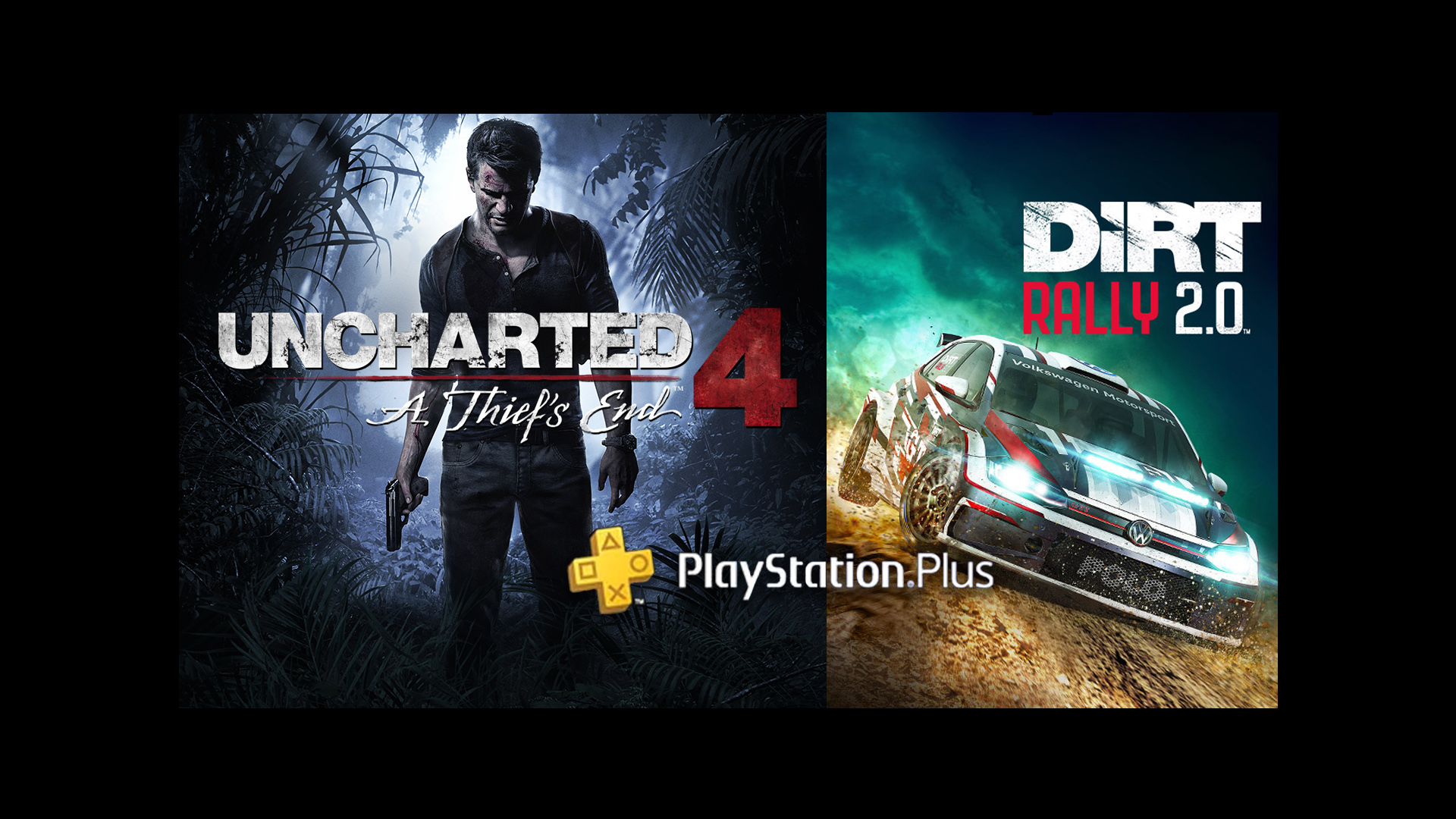 PS Plus April 2020 free games have been announced. Check ’em out below!

“Set three years after the events of UNCHARTED 3: Drake’s Deception, Nathan Drake has presumably left the world of fortune hunting behind. However, it doesn’t take long for adventure to come calling when Drake’s brother, Sam, resurfaces seeking his help to save his own life and offering an adventure Drake can’t resist.

On the hunt for Captain Henry Avery’s long-lost treasure, Sam and Drake set off to find Libertalia, the pirate utopia deep in the forests of Madagascar. UNCHARTED 4: A Thief’s End takes players on a journey around the globe, through jungle isles, urban cities and snow-capped peaks on the search for Avery’s fortune.”

“Retired from fortune hunting, Drake is suddenly forced back into the world of thieves. With the stakes much more personal, he embarks on a globe-trotting journey in pursuit of a historical conspiracy behind a fabled pirate treasure. His greatest adventure will test his physical limits, his resolve, and ultimately what he’s willing to sacrifice to save the ones he loves.”

“Carve your way through a selection of iconic rally locations from across the globe, knowing that the smallest mistake could end your stage. You will need to rely on your instincts with the most immersive and truly focused off-road experience yet, including a new authentic handling model, tyre choice and surface deformation. Power your rally car through real-life off-road environments in New Zealand, Argentina, Spain, Poland, Australia and the USA, with only your co-driver and instincts to guide you. Race on eight official circuits from the FIA World Rallycross championship, complete with licensed Supercars and support series. Develop your team and cars around race strategies, and progress through a varied selection of Events and Championships in both a single player Career Campaign and a competitive online environment.”

“Dirt Rally 2.0 is a racing video game developed and published by Codemasters for Microsoft Windows, PlayStation 4 and Xbox One, released on February 26, 2019. The game is the thirteenth title in the Colin McRae Rally series and the seventh title to carry the Dirt name.”

Uncharted 4: A Thief’s End and Dirt Rally 2.0 will be available to download from the PlayStation Store between April 7 and May 4. Don’t forget to download your March Free Games before they’re gone!