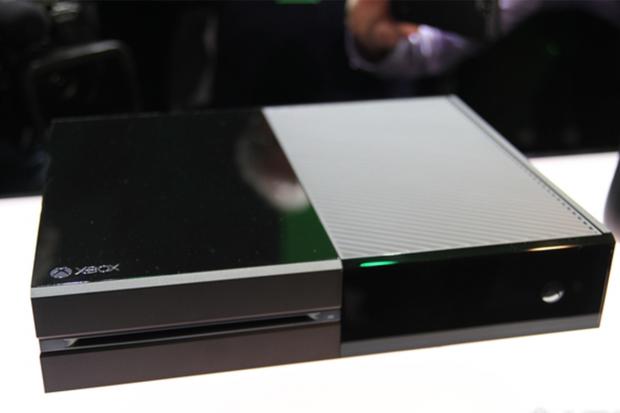 Well we all knew it would happen at some point. The Xbox One has officially revealed via a post on Xbox Wire, that they intend to sell an unbundled version of the Xbox One without the integral Kinect sensor. The Kinect sensor has been a sore spot for some time with gamers. This generation though, Microsoft chose to bundle the Kinect in the box with the new Xbox One ($499) at a price $100 more than their closest competitor, PlayStation 4 ($399).

“To be clear, as we introduce this new Xbox One console option, Kinect remains an important part of our vision.  Many of you are using Kinect for Xbox One every day. In fact, more than 80 percent of you are actively using Kinect, with an average of 120 voice commands per month on each console. Some of the most popular voice commands include “Xbox On,” “Xbox Broadcast” and “Xbox Record That.” We will continue to offer a premium Xbox One with Kinect bundle to deliver voice and gesture controls, biometric sign-in, instant personalization, instant scanning of QR codes, and enhanced features only available with Kinect in games such as “Kinect Sports Rivals,” “Just Dance 2014,” “Project Spark” and more.“

After the abysmal Xbox One reveal event in May, where the console was pitched as a multimedia entertainment hub….that also plays games, many gamers were turned off by the idea of a higher priced next-gen console that mandated the inclusion of the Kinect, whether they wanted it or not. The consumer backlash continued from that reveal event as the “always-on” Xbox One was being detailed. The controversy and mishandling of the brand reached a fever pitch by launch, and despite the fantastic sales, it still paled in comparison to sales of the PS4. Given how well the Xbox360 was regarded in the previous generation, the Xbox One was expected to do extremely well (even better than it did at launch) in sales.

However, with the higher price tag, the poor PR leading up to launch, and PlayStation hitting all the right notes on all the right fronts, Xbox One has had to repeal  and overturn almost every single stance they initially took with their new console. Now one month out from E3 2014 the Xbox One has managed to do amazing damage control. Unbundling the Kinect is the final piece of their strategic pie in an effort to take back what they initially lost, the hearts and minds of gamers. Beginning June 9th, consumers all over the world will be able to purchase a stand alone Xbox One at the same price point as the PS4, $399.

Will this make the difference in your mind to pick up the X1? Or will Sony respond by dropping the price of the PS4 to stay competitive. With E3 mere weeks away, all eyes will be on Microsoft and Sony to see how the console war continues to unfold, even at this early stage.