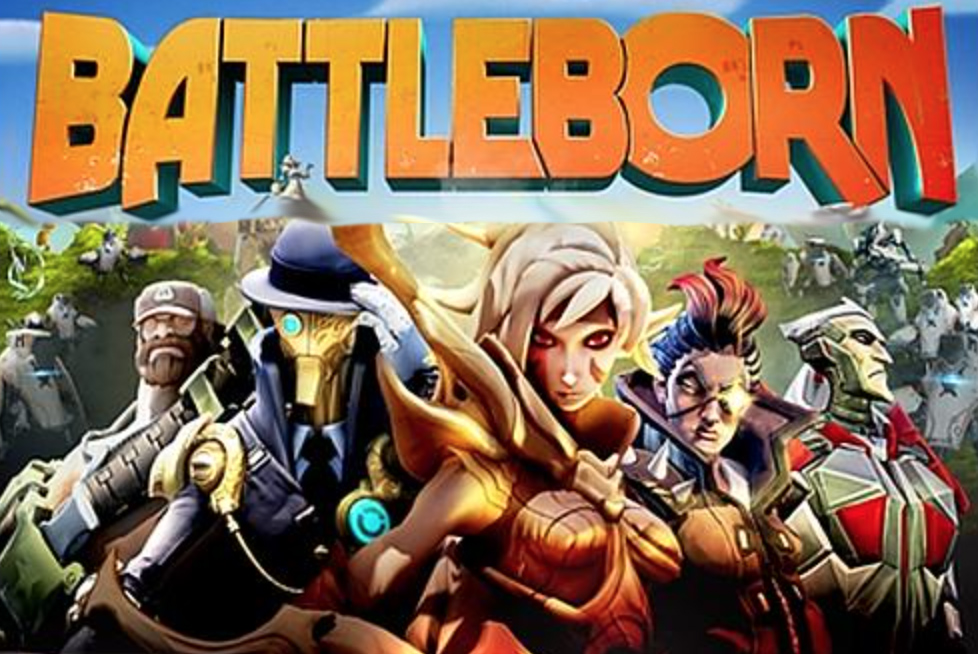 I came across this reveal trailer this morning and just had to share it. Now, normally I’m not this biggest First-Person Shooter genre fan. I’m more of an RPG nut, or an action/adventure/strategy guy, but this trailer just reached me. Whether the game will be good or not, is impossible to tell, especially from a CG reveal trailer. But that doesn’t lessen just how cool the trailer actually is.

The trailer opens on a little bug in the forest, with arrows raining down all around it. One is about to kill the tiny bug, as a hand enters the frame and plucks the falling arrow from the sky, saving the woodland insect. You then see that it’s savior is none other than the female archer hero, and what looks to be the protector of the forest. As we follow the archer, she jumps, dodges, and slides her way from within the path of the arrow onslaught being fired at her. Right when it looks like she’s in the clear, an explosion blast knocks her back and to the ground. Looking defeated, with enemy forces still pressing forward, the next hero is introduced. An extremely well dressed, shotgun-cane wielding, robot butler looking dude, appears and gives the archer woman a hand up. With the tip of his bowler-hat, together they begin again, fighting back the forces that press towards them in ever increasing number. As the battle rages on, we see several other hero allies joining forces and backing into a circle. It’s about this time that the camera begins it’s rapid ascent upwards, revealing how small their little battles is, on this huge planet, in this massive solar system….and then the title splash, Battleborn.

The whole trailer was done so well, from the composition, to the music. Starting on the tiny little bug, and ending on the solar system shows a good progression from tiny to massive, in terms of scope. The expressions on the archers’ face, as her forest is being “hurt” and attacked, gives personality and emotion to the character. Normally in these shooter games, the music selection is loud and abrasive, indicating action and intensity. But the combination of the slow-mo camera and more serene music choice in Battleborn, really made an emotional impact.

In the end, a trailer is just a trailer. It doesn’t make a game great, but that shouldn’t stop us from appreciating such a well-done cinematic experience, even in trailer form. Check out the reveal trailer for yourself, Battleborn Official Reveal Trailer. Remember to crank up the volume, and set resolution to 1080p. Enjoy! 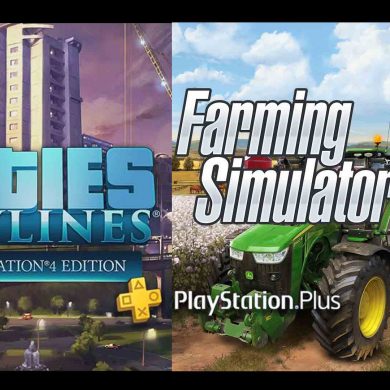